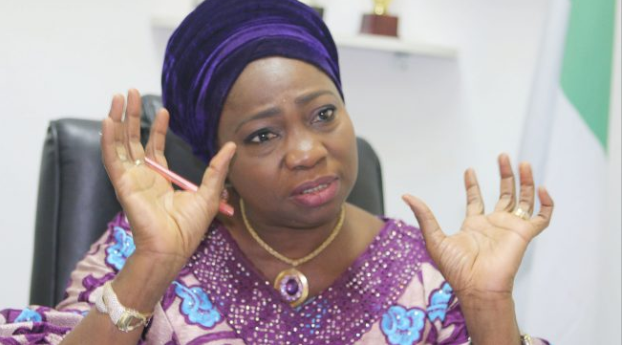 The killing of Nigerians in South Africa is a sore point in the relationship between the country and Nigeria. Since 2016, 118 Nigerians have been killed. The recent case being the murder of Elizabeth Chukwu, an insurance executive, in her hotel room. In an interview with TheCable, Abike Dabiri-Erewa, chairman/CEO of Nigerians in Diaspora Commission (NIDCOM), gives more insight into this problem. She also spoke on how Nigeria is strengthening its bilateral relationship with other countries, provisions being made to obtain Nigerian passport abroad, among other issues.

TheCable: The killing of Nigerians in South Africa has become protracted. Just last week, a Nigerian Taxify driver was killed in the streets of Johannesburg, but the reaction of the government has always been to issue statements; is there no better way to respond to this problem?

Dabiri-Erewa: It is being addressed. I tell you something. In 2018, 20,000 murders were recorded in South Africa. In 2017, I think they recorded 18,000. It has gone higher to about 20,000 in 2018; so that is the number of people killed per annum; killed every year in South Africa. In Cape Town, it used to be 50 per day, until the military came in. So, you are dealing with a country where there is a very high rate of crime …So if 20,000 people are killed per year…. In the case of Nigeria, before 2016, when we visited the high commissioner, we had 118 (Nigerians killed). Now, in the last two years, I think we have about 88 killed. And out of that 88; about 20, some of the deaths; you know, last year and this year; about 25 deaths were Nigerians killing Nigerians in South Africa. So, we are dealing with three things. There are xenophobic attacks in South Africa – it is there. There is a high rate of crime in South Africa – it is there. 20,000 murders per annum. And then there is a case of our Nigerians – gangs and drug wars – killing one another. But what we are saying to South Africa is that no matter the circumstances, our people need to be protected. We are getting to a tipping point where we cannot tolerate any more killings of Nigerians in South Africa.

So, what we are saying is this, like the case of those eight policemen, it has to be concluded. And besides, it has been on for well over a year now. The case of Elizabeth Chukwu, for the sake of South Africans themselves, they should know who killed that woman. She only went for a conference. She was not living there. And then, even when you say, ‘’Nigerians are killing Nigerians in the form of cult wars, drug wars’’, we should know them. So, I think it is also an overwhelming problem for the South Africans. 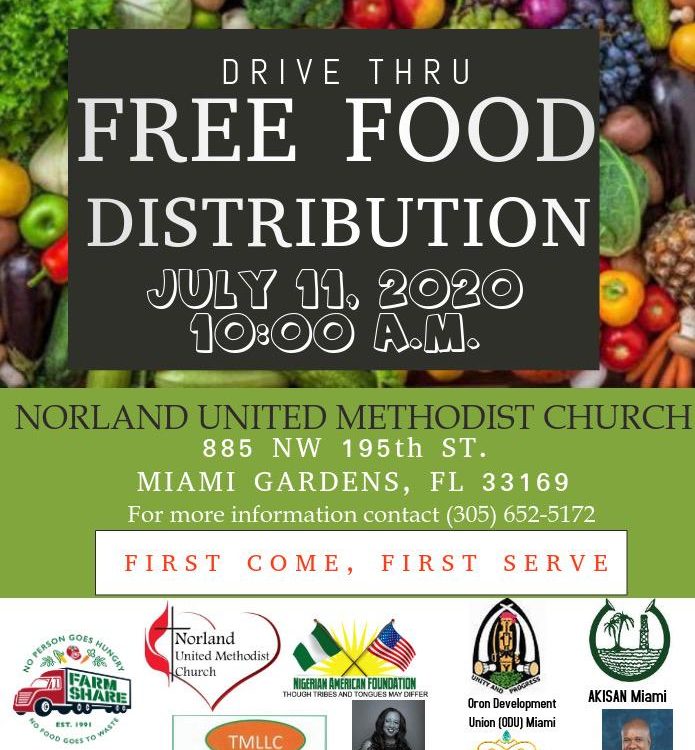