Nigerians in US worried about Trump presidency

Nigerian American Day at the Capitol!

Second Recognition of the Nigerian Diaspora in Tallahassee FL

Nigerians in US worried about Trump presidency 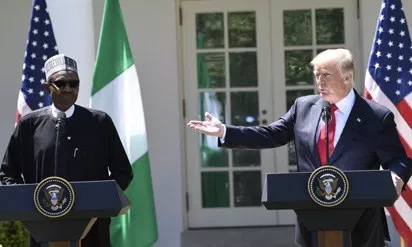 A United States-based group, Nigerian American Foundation, on Saturday, expressed concerns over possible racist attacks against Nigerians living in the US.

According to the group, there is an increase in attacks against Muslims, Blacks, Jews and Hispanics, since Donald Trump emerged as US’ president-elect.
“We are concerned that some White working class citizens have been made to believe that immigrants are taking their jobs and Nigerians happen to be the most educated immigrant community in the United States. 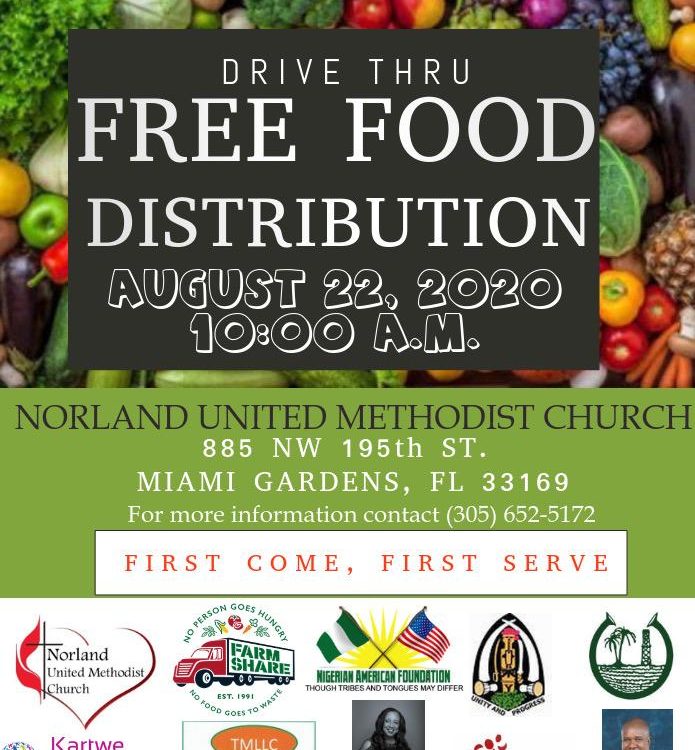